Meet the Crew Behind the Cones: Reg Wetherill

Over the next few weeks, we'll be introducing you to some of our crew members – the faces under the hard hats and behind the cones on your highways. Our first story is from one of our most experienced South Peace operators, Reg Wetherill.

How did you get into road maintenance?

I started out surveying for the Ministry of Highways as an 18-year-old. In the wintertime, there wasn’t enough work surveying, so I went and plowed snow. I worked all over northern BC, but then my kids were getting school-aged, so I had to settle down. I started working in our local district office in Dawson Creek – surveying in the summer and plowing in the winter. In 1988, when road maintenance was privatized, I jumped over to road maintenance, and I've been here ever since. 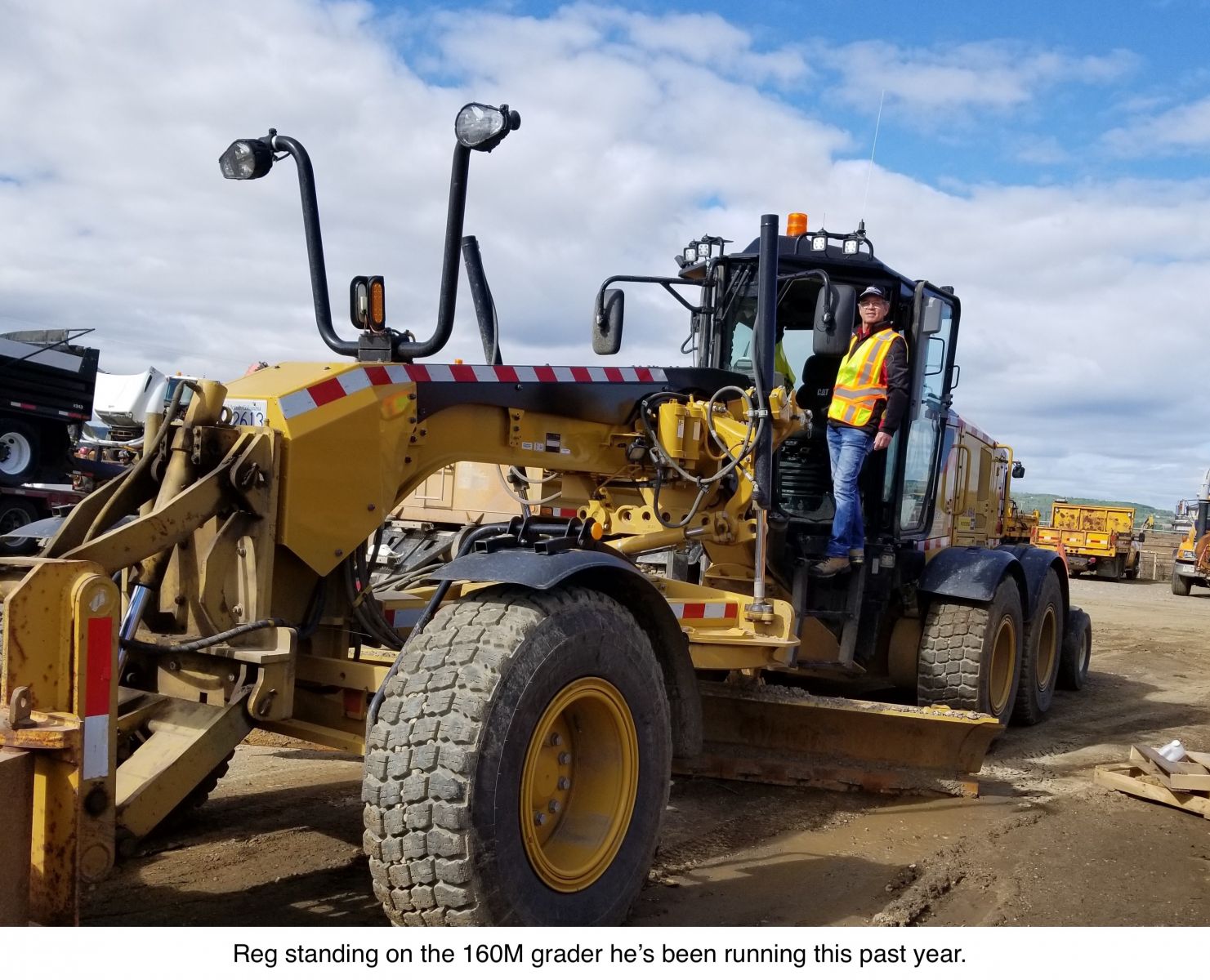 You’ve been working on BC highways for a long time – 46 years. What do you love about your work? Why are you still excited to come to work after all these years?

Well, being a farm boy, you love running equipment. That’s a large part of it: listening to the engine roar and then learning how to look after them [the machines].

The main thing, though, is just to look after the roads – to look after the people. I know most of them, and even if I don’t, I want them to have a good road. And, my family travels these roads. My daughter lives here. My wife drives home from work at night. I’m giving it all I have to keep them and the rest of the community safe.

I also like the work itself. We’re not pushing the same papers. We’re doing something different every day, every season. You just go around fixing stuff, and it feels good to get the road back up and open to double lane.

You’re also home every night – well not in the winter, but even then, you know your schedule. That’s worth everything to me because you can plan a life with your family.

You’ve mentioned your family a few times, which makes me think of safety and how dangerous road maintenance work can be – hundreds of roadside workers are injured every year. Some don’t make it home to their families. Have you had any close calls?

We’ve all had that happen many times. Everyone’s in a hurry these days. They’re on the phone, or just plain can’t see, or are driving too fast. I’ve seen a lot of stuff, a lot of accidents, over the years.

Impaired or drunk drivers stick out in my mind. Once, we were installing a culvert on the main highway. We had a pilot car, cars lined up, and signage everywhere, and this driver just comes roaring up. At the last minute, he realizes that cars are stopped, so he takes to the ditch, drives around everybody, and jumps to the start of the line. We had to keep him there until the police showed up to get him. We were scared for everyone the way he was driving.

It’s scary stopping traffic. It really is. One night I got a call around midnight because a big truck had taken a power pole out, and there were power lines lying across the road. Some people were driving across them, which is dangerous – if you get tangled up in the wire, you’re dead. I was directing people to stay back while I was waiting for the flagging crew to show up (so we could officially close the road). One person walked back to their truck (it was starting to rain), jumped in, went off the road and into the ditch, and drove right through the mud and over the downed power lines, to get around me. We [Reg and the other drivers] all just stopped and looked at each other.

Another time, we were working on Wabi Hill, just out of Chetwynd. All of a sudden, this large truck comes down the hill, blowing on his horn, smoke bellowing. The truck couldn’t stop because its brakes were out of adjustment. He came through our signs and our construction site at 50 or 60 km/h. (He was able to slow down from about 100 km/h, but not stop completely.) If we hadn’t jumped into the ditch, we would have been killed.

It is, but at the end of the day, you feel you’ve got the road done as best you can, and you go back and do it the next day. It’s a little bit of an adrenaline thing, and a pride thing. I’ve been lucky doing this for 39 years. I’ve had some really close calls, but I’ve never been hit or run over. I’ve been crowded into the ditch. Yeah, I’ve been very lucky.

What can we as drivers do to help keep you safe? It sounds like it’s essential that we slow down, stay alert, and obey traffic control directions (i.e., signage) and personnel, but is there anything else we should keep in mind?

Give our crews and equipment room to work and wait to pass until it’s safe to do so. When I’m in a grader in the summer or ice blading on the highway in the winter, I’m going slow – around 20 km/h. I’ve had some really close calls with people passing me on both sides or blind corners. It’s safest to wait to pass. We will turn off our lights and move over when it is safe for you to go by.

Reg, while we wish you hadn’t had any close calls at all, we’re really grateful that’s all they were – close calls. We feel incredibly lucky to have you on our team and we really appreciate all the work you put into keeping our roads safe and for the time you take to mentor new crew members.

To learn what advice Reg gives newbie graders and how grading equipment has changed over the years, check out the second part of Reg’s interview.

And, if you’d like to meet a few more crew members, be sure to check out our upcoming profiles. We’ll be releasing a new one every Wednesday. 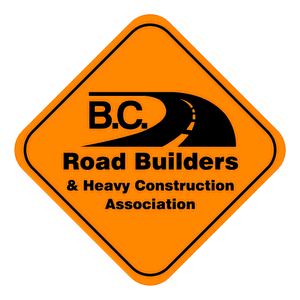 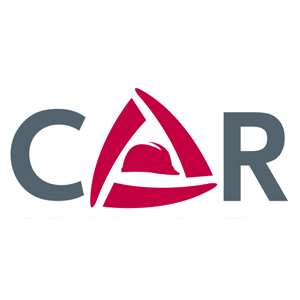